A minority’s victory is a victory for humanity. 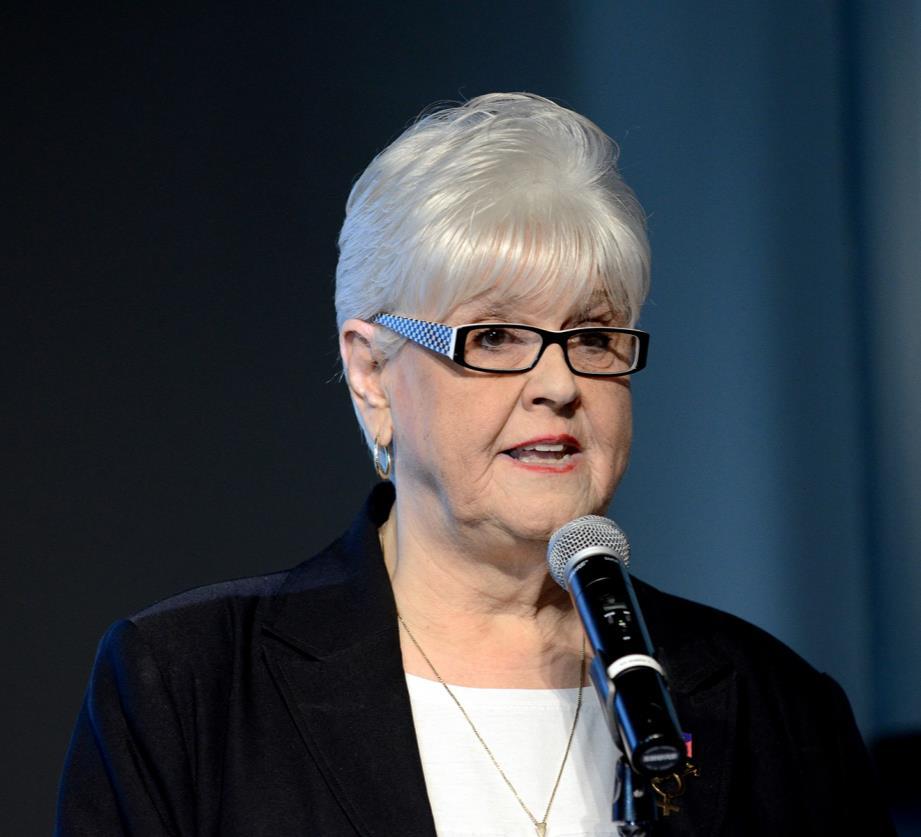 In 1970, Marie-Marcelle Godbout, an auxiliary nurse, met Christine Rollins, one of the first trans women to receive a gender-affirming surgery in Quebec. Marie-Marcelle Godbout was already questioning her own gender identity and decided to help Christine Rollins. She also became a friend of hers shortly after. After Christine’s surgery, she was lonely and left without any resources. She got continuously mistreated because her identification cards and papers did not have the correct gender marker. The look on people’s faces anywhere she’d go was an unbearable pain on her mental health. These were the main reasons why Ms. Godbout decided to get Christine Rollins under her wing.

With time, many transgender people would consult Ms. Godbout to undertake their Hormone Replacement Therapy, knowing that they were in security with her. Around the same time, Marie-Marcelle started to do active listening in the trans community, which she has done for years.

In 1980, while Christine Rollins stayed at the General Hospital of Toronto after another surgery, Ms. Godbout visited her. She was appalled to witness the attitude the nurse had towards her friend. Ms. Rollins was misgendered purposely, and the interactions of the nurse were unpleasant and grim. This total lack of respect towards her friend’s identity and dignity set off the need for Marie-Marcelle Godbout to create the organization of ATQ (Aide aux trans du Québec).

The first thing she did when beginning her project was to put up a 24/7 helpline from her house, which is still operational. She has also demystified the trans-identity in Quebec by speaking with multiple media and giving hundreds of workshops in universities, cégeps, hospitals, and correctional facilities.

Since 1980, the ATQ fights for trans people’s rights to live life to the fullest in society and the right to grow in respect and dignity. The organization is also a center for active listening, psychosocial interventions and resources redistribution.